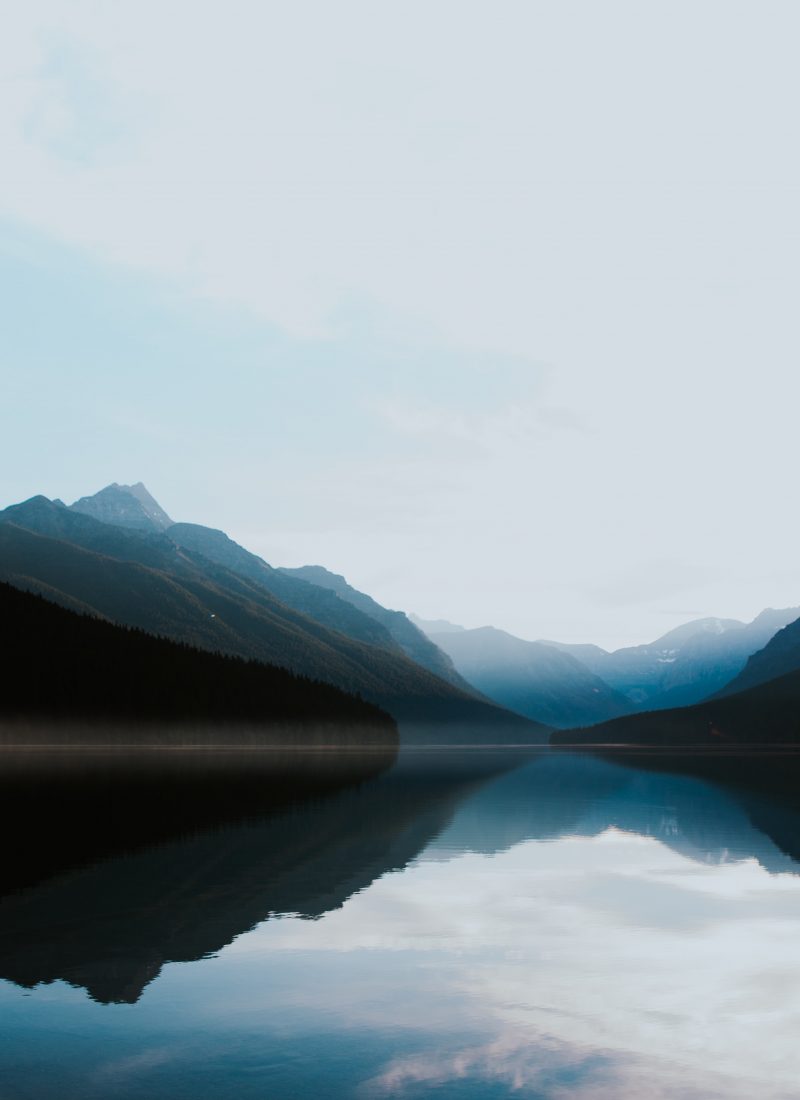 You may be surprised to see this short abbreviation as the title of this post. And, perhaps, like me you may have not heard of it until fairly recently. CoQ10, also called Coenzyme Q10, was (to me) mainly known as a brand commercial where it was mixed into different kinds of creams and promised less wrinkles (you may have a similar or vivid memory 🤪). But in recent years, there has been so much more research come to light on this topic. It is fascinating, cool, and mighty important for our bodies. Let’s dive in.

As said above, CoQ10 is an enzyme. Generally, enzymes are proteins that help to speed up chemical reactions in our bodies. CoQ10 is exactly that. It is needed for both growth and maintenance. How exactly does it do that? It takes the enzymes in food and oxygen within your body and turns them into energy inside your mitochondria. This was proven in 1978 when Peter Mitchell won the Nobel Prize in Chemistry for discovering that CoQ10 produces energy at a cellular level. It is also a powerful antioxidant, which protects our body against free radicals which, ultimately, can turn into oxidative stress and lead to degenerative diseases.

Why is CoQ10 Important?

As we just learned, CoQ10 produces energy on a cellular level. We all want our mitochondria to function optimally, because it means we also function optimally. That means that CoQ10 supports our overall health and wellbeing. Lower levels of CoQ10 tend to come and be fostered through the process of aging. But they are also lowered through bad diet and stress, and can have a direct impact on your heart health, dementia, and Parkinson’s disease, amongst others.

Where Do We Benefit From Optimal CoQ10 Levels?

There are several areas where optimal levels of CoQ10 have been shown to have a severe and important impact.

Most of my posts, whether they are recipe-related or not, come back to the topic of heart health. Heart health is so important to living a life where you are not only surviving but also thriving. The heart muscle (next to the brain) has the highest number of mitochondria in our bodies. So CoQ10 has a significant impact and role in our overall heart function. There have been several studies which have show that CoQ10 improved heart failure symptoms and reduced your likelihood of dying from a heart-related disease. Some studies also indicate that it lowers blood pressure levels.

CoQ10 has been shown to potentially reduce migraines. Now migraines can be caused by numeral different things and thereby cannot all be cured in the same way (e.g. some people get migraines from glucose spikes, from allergies, etc.). Sometimes a CoQ10 can be the cause for migraines though. Mitochondrial issues can lead to inflammation and oxidative stress, which can result in headaches. Once you improve the mitochondrial function there is usually less chance of developing migraines and also less severe headaches once you do develop them.

A topic that I talk about often here on the blog. Ca. 93% (!!) of us are metabolically unhealthy. And that means a number of things. (1) We tend to get a lot higher glucose spikes than research has previously indicated (glucose spikes can be as “bad” as in a person with diabetes. (2) Our cells have become insulin resistant and we are less able transfer blood glucose from our blood into our cells. When your cells are working more optimally, they may also be quicker in using food and turning it into energy, thus, supporting your blood sugar and controlling it better.

By now, we know that most degenerative diseases are caused by inflammation in the brain. CoQ10 can improve the function of mitochondria, as well as use its antioxidant powers at the same time. CoQ10 appears to slow down or reverse Alzheimer’s condition. There is also some suggestion the it helps with tremors in patients who have Parkinson’s disease. Further research needs to go into this topic though.

Statins are usually prescribed when someone’s cholesterol levels are too high. It has now come to light that the pathway enzyme that produces cholesterol also produces CoQ10. Essentially, statins stop the production of CoQ10, which usually means that a lot of patients complain about muscle and mitochondrial pain, as well as injury. Your muscles produce less energy, which leads to muscular damage. Supporting your body with a CoQ10 supplement whilst on statins will allow you to lessen said muscle pains.

How to Add CoQ10 to Your Diet?

By now, I hope you are as fascinated as I am by CoQ10 and see its absolute value! There are two main ways how you can add CoQ10: Either through your diet, or through supplementation.

CoQ10 can mainly be found in: Organ meats (e.g. kidney, liver, heart), wild-caught cold water fish (e.g. trout, herring, mackarel), spinach, cauliflower, broccoli, strawberries, oranges, and nuts and seeds. CoQ10 can also be taken as a supplement in addition to your diet. It is generally considered safe and there have been no side effects reported so far.

Personally, I think CoQ10 is an important enzyme that does not get talked about enough!! I hope this post has laid out all the benefits for you, and gave you more insight into the topic. Let me know what you think in the comments below! Beautiful cover photo by Ivana Cajina on Unsplash. 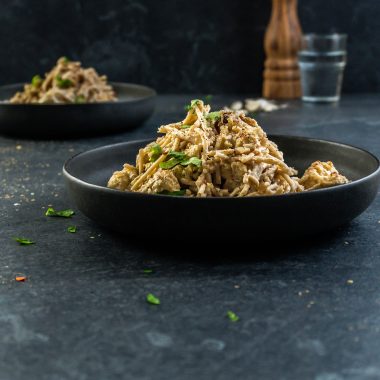 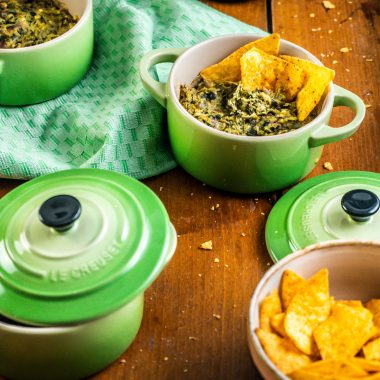