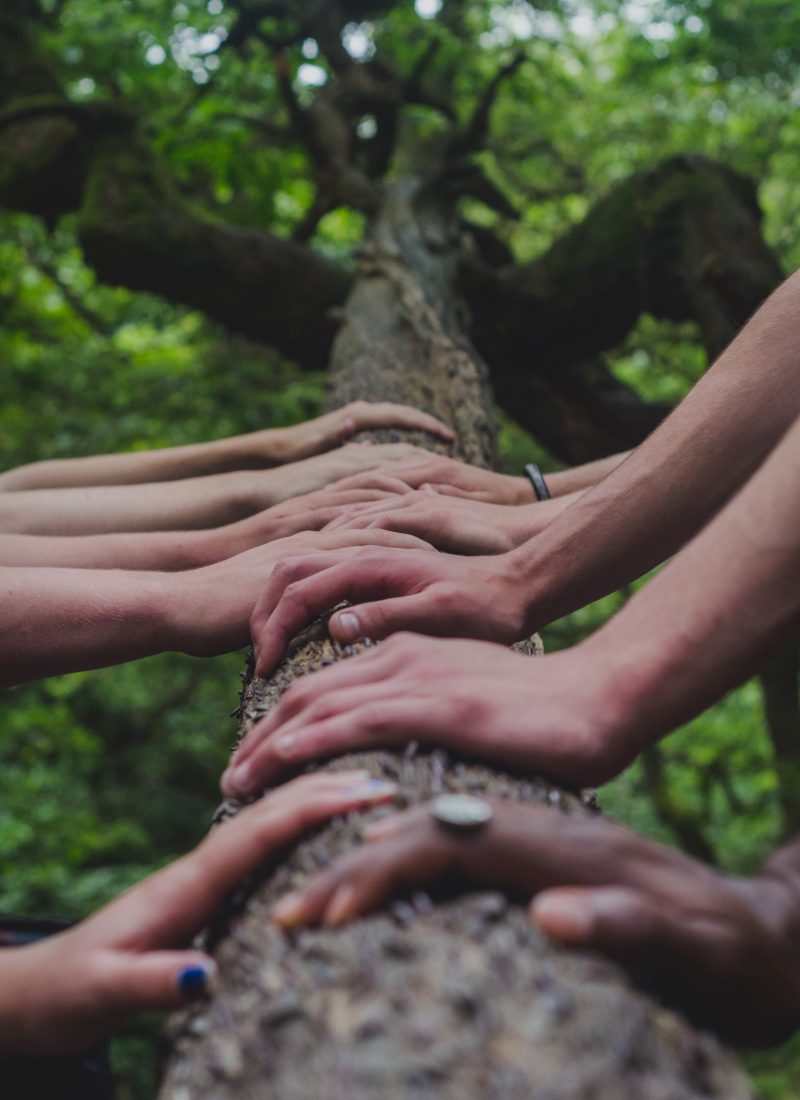 The Mind-Body Connection. I think by now, most people have heard that it exists. But they may not really know whether it really “works”, nor what it may entail. This post has unintentionally turned into part of a series. In this first one, I will show you the power of the mind and the evidence that has been established around this topic. Let’s dive in 💕.

Whereas we have evolved a lot over the last few centuries, our genetic makeup is still very much similar or the same as our ancestors. That means that we are still experiencing stress in the same way. Whether this stress is caused by a lion running after us, or because our email inbox is flooding and we have to hit a deadline. Our body responds in the same way. They start to produce both the hormones adrenaline and cortisol. Those two elevate our heart rate, increase blood pressure, and boost energy supplies. Cortisol also increases glucose (sugar) in your blood and suppresses your parasympathetic nervous system (the one that allows you to rest and digest).

Obviously, this makes perfect sense. If you are running away from said exampled lion, you want to be able to have more energy (glucose) in your bloodstream, you want your blood pressure to be higher, and your heart rate up because it will allow you to run faster and longer if need be. But, once the perceived threat is over, you want those hormone levels to drop. Your system needs to return to “normal” again.

We are not running away from lions any longer, but it feels the same to our bodies

In today’s world, however, you are likely not running away from a lion. And stress is a lot more constant than it has ever been before. Remember it does not matter what causes the stress, if the mind tells you “stress” the body always responds in the same way. That means though, that we are constantly releasing adrenaline and cortisol levels on a much higher than needed basis. It also usually means that we have limited times where our bodily functions return to normal and regulate themselves again. Stress can have a huge impact on both our physical and psychological well-being. It can lead to weight gain, anxiety, depression, digestive problems, heart disease, higher blood pressure, the risk of a stroke, sleep problems, inflammation in the body, and memory and concentration impairment.

So, what if we could manage our response to stress though? And can our mind help us with this approach? Allow me to provide you with some evidence on the so-called placebo effect.

Whereas I am not entirely happy with this word (because it sounds like it is “all” in your mind… but then again it kind of is) the placebo effect is something truly fascinating. When you believe something, said belief can change your brain chemistry and turn it into what you want to believe. But it does not stop there. When you believe, your brain chemistry changes, and that can also have a profound physical effect on the body. It may start in the mind, but it does not necessarily stay there and can have a tangible impact on your body.

Now, this is obviously within reason. However, there is loads of evidence that has been published over recent years that very strongly points into this direction. And I think at this point in time you may be thinking that I have gone a bit “gaga” on you 🤪. So please hear me out.

Pain is a great example of this placebo effect. If you are being given a small white tablet (and we likely have all taken such tablet at one point in our lives) with the notion that it will stop your pain/headache… Your brain will likely start to produce its own natural painkillers in order to meet this expectation. Your brain is able to produce a mixture of morphine and heroin. This will essentially stop the pain and produce the bodily response that you believe in your mind is going to happen through this little white tablet. This had already been proven in ’70s in the dental surgery field. People who were given injections of saline (essentially water mixed with salt) and told that it would numb the pain before surgery produced their own chemicals that allowed their mouths to feel numb.

Still don’t believe me? Studies are increasingly showing that if we point our minds in certain directions it can lead to specific effects. One study looked at women that went through breast cancer treatment. All of these women got the same treatment. But half of them were also told to visualize their immune system fighting off cancer. Those who did the treatment, as well as the visualization techniques, had a far more robust immune system. This is even after four cycles of chemotherapy (!!).

Another great example was a study that was conducted on people playing the piano. One group was told to play five consecutive notes on a piano every day for up to two hours total. Each day their brain got scanned and the corresponding area in the brain grew. A second group was told to put their hands on the piano keys but only play the notes in their heads. At the end of the five-day period, there was no difference in the brain scans between those two control groups. The brain had essentially done the same thing – even when just thinking about it versus actually doing it.

I will give you one final example before leaving you for the week. Reiki, a Japanese form of energy healing, can be effective in reducing pain and symptoms of both anxiety and depression. However, still to this day Eastern and Western medicines do not really like to mix. A big hospital in the US conducted a study using Reiki in addition to patients that were undergoing knee surgery. Even though they did not initially believe in it, the patients complained about less pain and overall felt better. It was so significant that the hospital trained staff in order to implement Reiki in relation to knee surgeries permanently.

The Mind-Body Connection: Our Potential

So, what does this evidence show? It shows that the brain does not necessarily distinguish between what is happening in our imagination and what is happening in real life. Both of those can feel very real to us and cause responses from a physical and psychological perspective.

It also leads to a very weighted but needed question: Are we tapping enough into our potential as human beings and as a society? And – certainly, for me – it puts again the power of manifestations, gratitude, and affirmations into a whole new light of being able to change my actual brain chemistry.

The question that we will start next week’s blog post out with: If we know stress can be caused in our bodies and why it is caused – can we reverse it? And how?

This post and the research were so eye-opening to me. I hope it has provided you with some insight into the power of our mind and how it can influence our bodies every day and minute of this life 💕. Beautiful cover photo by Shane Rounce on Unsplash. 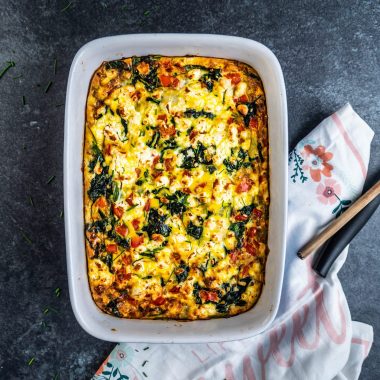 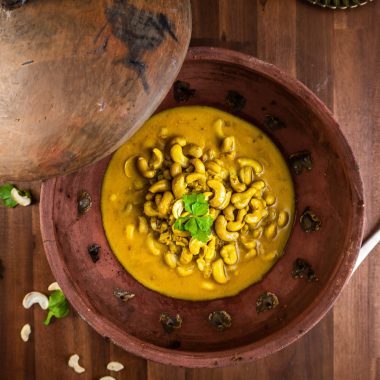