I don’t know about your part in the world, but over here, there has been a definite feel of crisper air, leaves turning golden and shorter days approaching. Summer is slowly coming to an end. As sad, as I am to see it go – it has also meant that I have been feeling super inspired to create loads of recipes in the kitchen (perhaps because it meant not standing in front of the stove and feeling super hot?! 😉). One of these fabulous recipes is the one I am sharing with you today.

These Apple Cinnamon Rolls are close in texture and feel to a scone (only with a super-duper filling!!). They are perfect for an afternoon pick-me-up with a nice and warming tea 🤗. Because they only contain good-for-you ingredients, you could just as easily enjoy these for breakfast. I added on a dollop of apple sauce (which are basically pureed apples without any added sugar), but you could also use yogurt and / or nut butter (or all three 😉).

I am using apple cider vinegar in this recipe, which gets mixed with baking soda. This will allow the rolls to strengthen but also rise. Because the soda reacts with the vinegar, be sure to not overmix this and only add it towards the end. You basically roll the dough almost similar to a sushi roll – I have included some progress pictures to help with that.

Why are these Apple Cinnamon Rolls good for you?

I think everyone has heard of the old saying: “An apple a day keeps the doctor away”. Apples are rich in Vitamin C, K and Potassium. The skin of apples also contains a lot of fibre, which together with its high water content make them very filling, but also help eliminate waste from your digestive tract. Apples contain something called “pectin” a type of fibre that is known as a “prebiotic”. Prebiotics basically allow your beneficial gut bacteria to grow. A strong and healthy gut is linked to so many health benefits, including stronger immunity so this is definitely something we are aiming for.

You may by now have realised that this is my favourite gluten-free flour blend. Why am I using gluten-free flours in my recipes? The enzymes that break down gluten are recognised in our immune system as a harmful substance. These enzymes get attacked by antibodies, which then causes microtears in the gut. Everyone (!!) gets these, but some people are better at repairing their gut linen quicker than others. With these microtears, your body is unable to absorb the nutrients as well, because they are (literally) leaking into your body. For someone with health issues, it is likely that their gut is already weakened. We want the gut as strong as possible to help recover and regain immunity and so it is best to avoid gluten completely. Here is an awesome Podcast link* that breaks the topic down in more detail.

Ah cinnamon. 🥰 I love how it quickly elevates a dish, adds great flavour and sweetness but also has such amazing health compounds. Cinnamon has great antioxidant and anti-inflammatory properties. There is also some research out there that suggests that cinnamon lowers and stabilises blood sugar levels, as well as lowers your risk of heart disease by reducing your so-called “bad” cholesterol.

And there you have it for this week! Please do not feel discouraged by the seemingly long list of ingredients. Most of these are probably sitting in your pantry at home. Also, please do not forget to tag me in your creations on Instagram under @life_and_lemons_foodblog and leave me a comment below how you liked the recipe! 🤗

These apple cinnamon rolls are crumbly and delicious! They resemble the texture of a scone, taste greatly of apples and are best enjoyed with with a hot cup of tea.

* This blog post contains Affiliate links. By buying through this link, I will receive a small proportion of money. This payment has no impact on the price you pay or see displayed. You can learn more in the Privacy Policy. 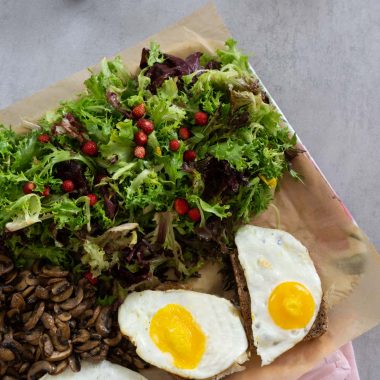 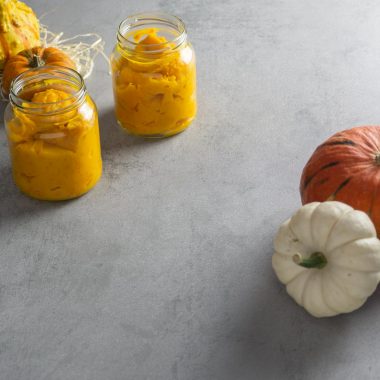