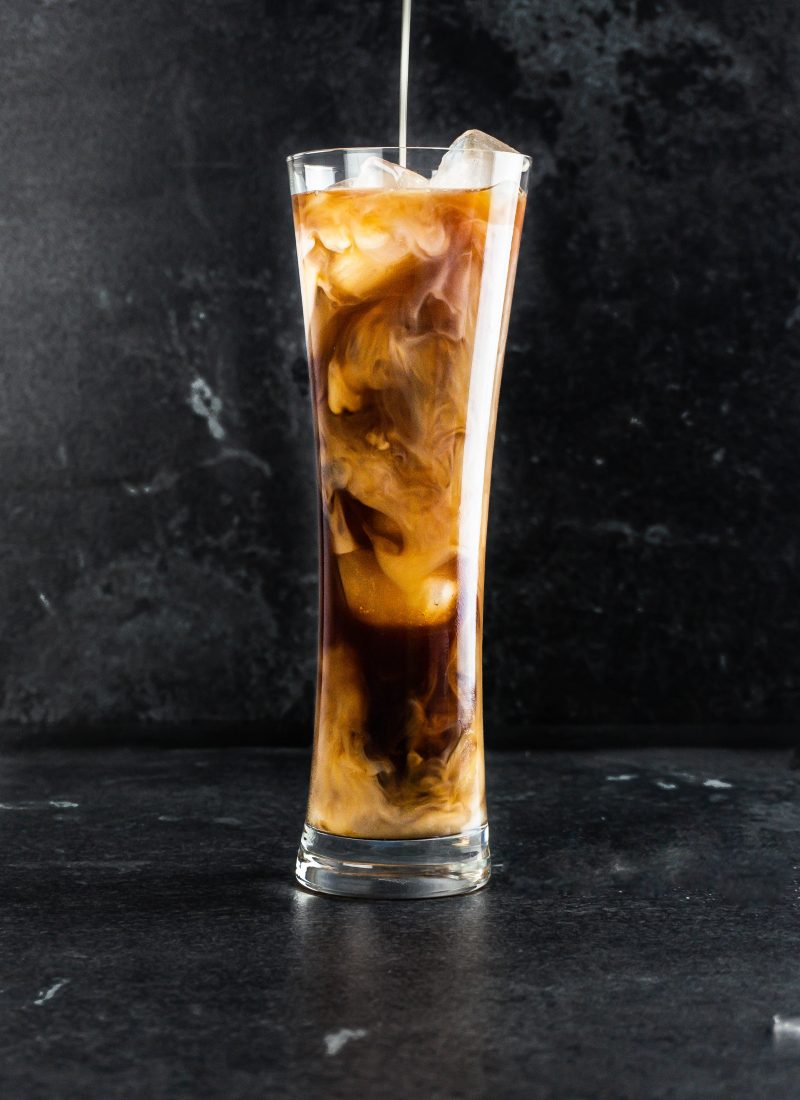 Coffee – Is It Good Or Bad For You?

So today’s post is a controversial one —  I know 😉. Most people LOVE their coffee (other than my mother – who has never drunk it in her life). It oftentimes appears that the jury is still out on coffee: “Is it good for you or is it bad for you?”. Let us try and get to the bottom of it…

Coffee was definitely not seen as a healthy beverage in the early 90’s when it was put on the list of possible carcinogens (= a substance that can cause cancer) by the World Health Organisation. It was removed in 2016 (quite recent, I find), after more research was conducted into coffee and its potential health benefits.

What Do I Mean When I Say Coffee?

Coffee can be so invariably different wherever you go. It tastes different when you are in Italy or Australia, whether you are drinking instant, from a french press, a pod, or a filter machine. It largely depends on the coffee bean used, how it has been ground, roasted, and brewed. There are a few commonalities though: It usually contains caffeine, vitamin B2, magnesium, and plant chemicals. An average cup of coffee contains about 95 mg of caffeine and the daily average for most people is between 3 – 5 cups a day.

The Potential Health Benefits of Coffee

Caffeine in coffee can increase your alertness, energy, and ability to concentrate in the short run. However, your body gets used to the amount of caffeine and you are building up a tolerance, which means you need to increase the amount in order to see the same benefits. As said, there has been increasing evidence into coffee’s health benefits, but the jury is still a bit out on whether the health benefits are directly linked to caffeine or the plant (and antioxidant) compounds in the coffee itself. There are some pros, some cons, and still some unknowns to the research in coffee. Read on for yourself…

There is growing evidence that coffee may protect against cancer (it appears that there was a lot of crossover with people also smoking when it was put originally onto the list of carcinogens by WHO). Coffee may stimulate the production of bile acid and thereby speed digestion through the colon. This may lower the number of carcinogens that your colon tissue can be exposed to. Polyphenols (plant compounds) found in coffee have also been shown to prevent cancer cell growth in animal studies. Coffee may also lower inflammation, and potentially interferes with the spread of cancer cells.

If you live in the US, you may know that since 2018 by California law warning labels need to be placed on coffee. This label refers to a chemical called “acrylamide” which can form when the beans are roasting. It is also present in other foods, oftentimes when those have been exposed to extremely high heat. Acrylamide may be reasonably considered to be a carcinogen. It has mainly been tested in animal labs. There is currently not enough information available as to what acrylamide may be doing in and to the human body.

Drinking coffee may increase your blood sugar levels in the short run. However, there is increasing evidence that coffee drinkers have a lower risk of Type II Diabetes than non-coffee drinkers. This may also be due to the polyphenols and magnesium in coffee, which may increase the effectiveness of insulin and glucose metabolism in the body.

This one is an interesting one… caffeine is a stimulant affecting the central nervous system. If you are sensitive to caffeine (🙋🏼‍♀️) coffee can quickly lead to feelings of anxiety, jitteriness, and potentially disrupt your sleep. (I have written at length about this in my Anxiety series, and in particular, my blog post titled: “How to Combat Anxiety – Pt. 1“). Unfiltered coffee also contains something called “diterpenes”. These diterpenes can raise your “bad” cholesterol levels and triglycerides. Those definitely increase your risk of heart disease. By the way – filtered coffee contains almost no diterpenes in comparison. Nevertheless, there are quite a few studies that suggest that overall, coffee can lower your risk of heart disease and stroke. Interestingly, those benefits of lowered risk of heart disease and stroke may also be available to you when drinking decaffeinated coffee.

The naturally occurring antioxidants in coffee can combat and reduce oxidative stress and damage to the body. They may also reduce inflammation in the cells. Whereas some research suggests this, remember that not everyone metabolizes coffee well. If not, you may be back to feeling anxious, jittery, and have potential insomnia. By the way, we now know that there is a gene, which tells you whether you are a “fast” digester of coffee (i.e. your body metabolizes coffee quickly and hence you likely have a higher tolerance) or a slow metabolizer (likely the ones who get the “jitters” because a small amount is enough to deeply affect you).

Coffee may protect you against developing gallstones. One of the most common forms of gallstones is made up of cholesterol, which forms into chrystals in the gallbladder. Coffee prevents cholesterol from forming and may also increase the amount of bile so that cholesterol does not have a chance to collect.

Just a quick word on this one… Whereas drinking coffee is unlikely to produce acne, the heightened stress response from feeling more alert may produce more cortisol (a stress hormone in the body). This could make you more prone to breakouts.

Coffee, consumed in moderation, ultimately appears to provide some health benefits. Most of these can also be achieved (or achieved in a similar manner) even when drinking decaffeinated coffee. I will turn a bit “nutritionalisty” on you and mention the following though. Irrespective of the research pointing out that coffee is good for you, if you are constantly feeling tired, lethargic, and exhausted and cannot function without coffee, you may want to look at other lifestyle factors that could influence this. “Are you on a diet that makes you thrive? Are you sleeping enough? Is your water intake sufficient?”. Those are basic questions you could start with.

Similarly, if your body does not metabolize coffee well and your anxiety is heightened – you may want to leave it. Remember that coffee can take between 4 – 8 hours in the body to metabolize. If you are a “bad” sleeper – have your coffee latest by 2 pm so that it has fully metabolized for a 10 pm bedtime. It is also not just about the coffee itself necessarily. There are other things that are going into it (milk, coffee creamer, syrup, sugar, etc.). These can also raise your blood sugar levels and may affect your body in different ways.

Other than that – go and enjoy a cup ☕️😉. Oh, and if you are wondering about alternatives you could drink in the morning – my Golden Latte or my Homemade Hot Chocolate are also a lovely way to start your day with (albeit cocoa does contain small amounts of caffeine).

I hope the above has provided you with a bit more insight into the topic and inspired you on your journey of finding what, ultimately, works best for you and your body 💕. 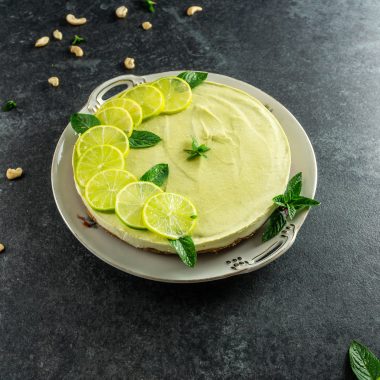 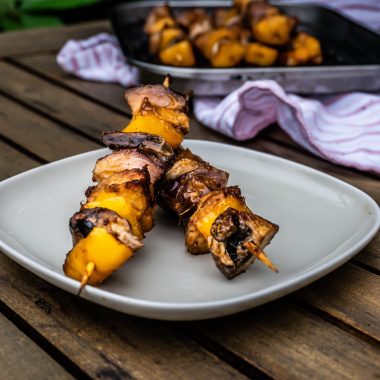