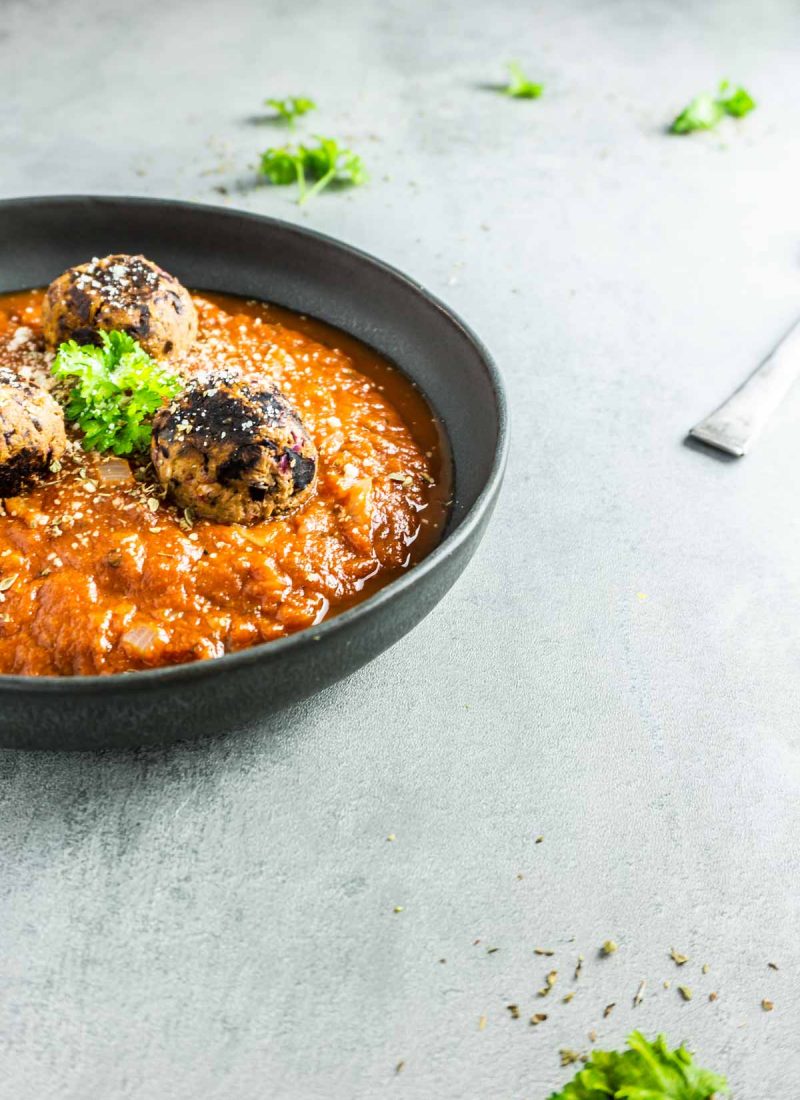 Ahhh – Eggplant “Meat” Balls. If you follow me on Instagram, you know that I teased this recipe a while ago and I am so excited to finally share it with you today! 🥰

I came across the idea for this recipe on Pinterest. In case you do not know, you can also save any of my pictures to your Pinterest account for easy recipe reference. But I digress… back to the recipe: It took me several trials to make these Eggplant “Meat” Balls absolutely perfect. The taste is amazing and I love how each flavor has an opportunity to shine on this one. The texture also sincerely resembles that of meatballs. Simply delicious 🤩. Toss them with tomato sauce, your favorite (gluten-free) spaghetti and you have yourself a superb meal!!

These Eggplant “Meat” Balls sincerely live from the fact that you are squeezing as much water out of the eggplant as possible. This process is a bit cumbersome, but does not take too long, and makes all the difference to this dish. I have included loads of progress pictures to show you how.

I am also positive that you can make this recipe large batch and freeze a portion for later. I would likely add two plastic bags around the “Meat” Balls – to avoid freezer frost on them.

Why are these Eggplant “Meat” Balls good for?

I know, I know. This is not everyone’s favorite vegetable but the spices totally transform this dish! Plus, it is super good for you 😉. Eggplants are rich in Manganese, Folate, Potassium, and Vitamin K. Manganese is required for the functioning of your brain, nervous system, and body’s enzymes. Folate is essential to make red and white blood cells in your bone marrow. It also produces DNA and is essential for rapid development periods of growth, for example, whilst pregnant. Potassium regulates fluid and muscle constrictions, as well as the nervous system. Eggplants also contain a lot of antioxidants, which protect you against free radicals in the body. The specific ones found in Eggplants may also protect against heart diseases. Additionally, the fiber content helps with controlling your blood sugar levels and keeping it stable.

Have you ever noticed that Walnuts look like little brains? Walnuts contain a high amount of omega-3 fatty acids, which is essential for your brain health. Omega-3 fatty acids consumed from plant-based food sources may also lower your risk of heart disease. Additionally, Walnuts are loaded with antioxidants. They contain an antioxidant called “polyphenols”, which help to fight oxidative stress in the body and decrease inflammation. Walnuts may also be beneficial for your gut. There were studies that were conducted where people were eating a serving of Walnuts over eight weeks each day. The beneficial bacteria in their gut was higher than that in the control group that was not eating Walnuts.

Albeit a staple in most kitchens around the world – I am guessing not many people know how healthy Oregano actually is?! 🤗 Oregano is loaded with antioxidants, which can help to fight free radicals in your body. These free radicals can cause damage to your cells, which may lead to disease. These antioxidant properties are also likely to reduce your risk of inflammation. Additionally, Oregano may also help fight off bacteria due to its antibacterial properties and in some test tubes, it has also shown to be effective against some viruses.

This recipe is plant-based and vegan. It can easily be adjusted to be paleo by adding coconut aminos instead of tamari. If you want a nut-free version – I suggest swapping in equal amounts of sunflower seeds instead of walnuts. If you do eat meat, you could likely also use ground beef and add the spices suggested.

And there you have it for this week 😃. I hope these Eggplant “Meat” Balls will become a staple with your pasta in your household, as much as they are in mine 🥰. As always, please let me know what you think – both in the comments below and over on Instagram under @life_and_lemons_foodblog and with the #lifeandlemonsfoodblog. ENJOY! 💚

These eggplant meat balls are simply delicious! They are plant-based goodness made with simple ingredients and super tasty due to the spices added. 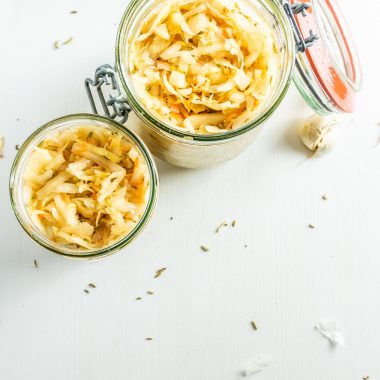 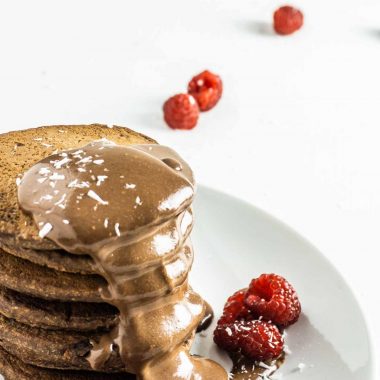