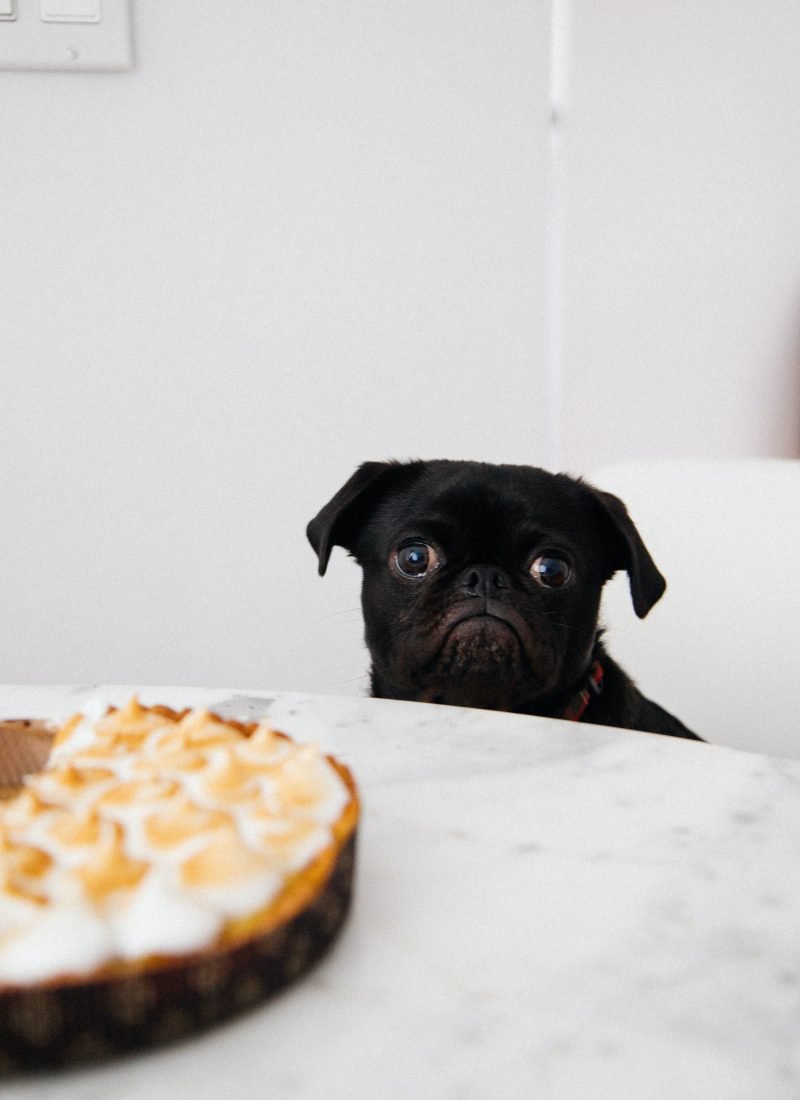 Leptin and ghrelin. Those two are such important vital hormones that do an awful lot for us within our bodies. But most people barely know them. Or they have heard about them but do not really know what either one does and/or the impact it can have on the body. So I thought I would write a little guide to both of them today.

What are Leptin and Ghrelin?

Leptin and ghrelin are two hormones that have been recognized to play a major role in energy balance. Basically, these two contribute to you feeling either full or hungry. The two hormones have been recognized to influence weight management and maintain body weight, but exactly how is still developing from a research perspective. But we do know that when this balance between them is lost (think of it as a “loss” in communication) it can result in obesity. We also know that this signaling process does not appear to work well when we are eating high-fat meals. Indeed, research in this area is still partially developing. What we do know, though, I have tried to compile for you below.

Ghrelin is released primarily in the stomach and signals to the brain that you are hungry. This hormone is released in buckets before we are eating (so when really hungry) and usually suppressed for ca. 3-4 hours afterward.

Leptin is a hormone made by our fat cells and it decreases our appetite. It appears to be the bigger contributor to this fine balance between hunger and fullness. Leptin signals to the brain that the body has had enough food. Think of it as a message to the brain that we are full. We also know that leptin increases thermogenesis (= production of heat within our bodies), which helps us to maintain weight balance. Leptin essentially tells ghrelin to “stop” secretion in the stomach and it also sends a signal to the hypothalamus that we are full.

What Happens When Leptin and Ghrelin Are Not Balanced?

Now that you know what leptin and ghrelin do in the body, let us cover why balancing those two is so majorly important. There are certain factors that influence this fine balance and I want to cover those below. That is, of course, also including some tricks as to how you can manage them better.

You may have read this far, understood the concept, and realized that you feel hungry pretty quickly after a meal again. First off, you are not alone. A lot of people tend to feel hungry again after 90 minutes to 2 hours. High secretion of ghrelin levels tends to correlate with high secretion levels of insulin levels. Insulin levels are particularly high when we experience glucose spikes – a.k.a. having our blood glucose curve climb really fast and then seeing a significant drop shortly after. On top of this, leptin appears to be blocked when there is a lot of insulin and ghrelin cursing through our blood. The more glucose spikes, the higher insulin cursing through your blood, the more ghrelin telling you you are hungry, leptin being suppressed, and your brain telling you to eat, eat, eat – storing fat rather than using existing fat as energy.

The research strongly suggests that it is not necessarily about the calories you are eating. In fact, you can eat the same calories in one meal – the one that will make you feel full for longer is the one that spikes your glucose curve the least. There are some very simple ways how you can stop your glucose levels from spiking. I have written an entire blog post about this with more than tangible tips (that work almost immediately!!). Check out How to Balance your Blood Sugar Levels in order to help bring leptin and ghrelin more into balance again.

We all know that sleep is important but it is especially important in the light of these two hormones working optimally in sync. Sleep disruption can modify the biological rhythm and feeding behaviors the very next day. Ever noticed that when you are super tired, you are craving a lot of sugar and (sweet) foods?

This is because ghrelin levels increase when sleep deprived, whilst at the same time leptin levels decrease or remain the same. The result? Your body is telling you you are hungry and as a result, we tend to eat a lot more high-sugar foods whilst our brain is not signaling to us when we are full. Sleep hygiene is mighty important in order to balance leptin and ghrelin and feel your absolute best. I have written an entire series on Why Sleep is Important if you want to check it out.

Last but not least, I wanted to point out how ghrelin can play a role in both stress and feelings of depression. As always, I want to state this part with caution. Depression can be caused by many different things. If you are struggling, please consult with a physician/psychiatrist that you trust. In no way do I want to say that depression can be ‘cured’ by bringing your hormones into balance. However, they may play a contributing factor.

Stress has been shown to increase ghrelin production. When we are not eating, but are technically hungry, ghrelin is released. Not eating when hungry can result in a lot of stress on the body. This, in turn, results in our gut-brain axis being disrupted. Stress can cause higher levels of ghrelin secretion. Ghrelin appears to have an anti-anxiety effect which can also mitigate bouts of depression. Low levels of ghrelin have been associated with depression. High levels of ghrelin have been associated with bouts of chronic stress (which in turn, can lead to chronic inflammation and illness). Why this under- and/or over-secretion can lead to either described outcome has not been fully established yet. I would argue that the evidence suggests that these hormones need to be balanced in order to support our body optimally.

I hope I have shown you how vitally important it is to balance both leptin and ghrelin. They play a crucial (if not yet fully known role) role in our bodies. I have no doubt this is not the last we have heard about research developing in this area and I am excited to learn what we will continue to discover in the (hopefully) not-so-distant future. 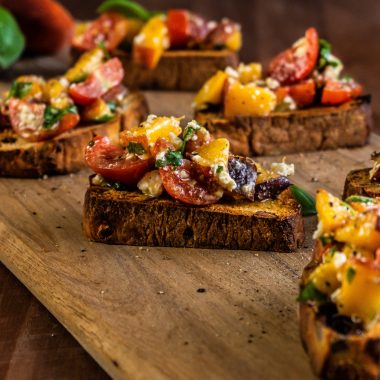 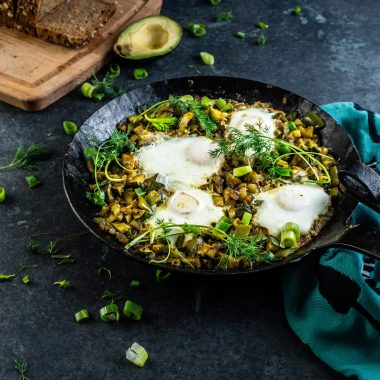 We have two types of cookies on this website: Baked ones and technical ones to ensure that we give you the best experience on our site. If you continue to use this site we will assume that you are happy with it.OKRead more