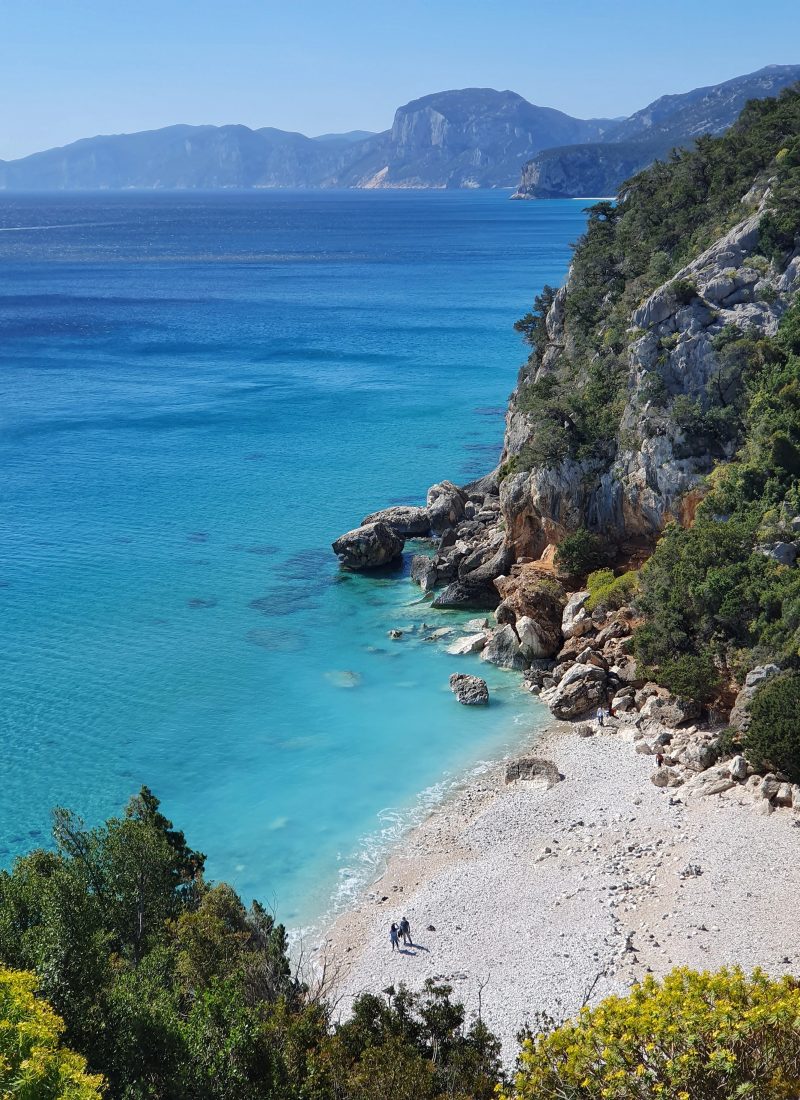 What are Blue Zones?

Blue zones. They are a so-called “hot-topic” into today’s research society. Especially when we think about how people live, age, and the potential secret to living well even when high in age. Intrigued? Let’s dive in and let me tell you a bit more about it 🤗.

What are Blue Zones?

Blue Zones are a trademark of Blue Zones LLC., and reflect the lifestyles and environments of the longest living people in the world. It was originally founded by Dan Buettner who identified five blue zones:

Since identifying the blue zones, which are based on a study conducted in Sardinia, Italy a lot of research has gone into this area from various different scientist, researchers, and demographers. In total, they came up with nine principles that make these blue zones special. See longevity and aging in a way that allows us to continue to function and enjoy life is only influenced ca. 20% by genetics. The rest are lifestyle and environmental factors.

What are the Power 9?

The Power 9 are the nine common denominators that were found in all the Blue Zones and may contribute to healthy aging.

I can relate to this point very much and it is something that I have mentioned multiple times in the past. Find exercise that you enjoy and that works for you. Because else, you will not do it. This is also one of the biggest takeaways from the blue zone research. In the Blue Zones, people are naturally moving every 20 minutes or so. Either by gardening, going to a friends place, cooking, etc. With fewer than 15% of Americans getting their daily dose of exercise – one has to wonder whether more intentional natural movement spread unconsciously throughout the day is the way forward to better health.

Knowing your sense of purpose and why it is worth to wake up in the morning is an essential part of the Blue Zone’s daily lives. It also adds about seven years of extra life expectancy.

No one goes through life without feeling stressed. In the Blue Zones this is absolutely not different than it is for other people. However, the Blue Zones have effective strategies for stress management. Napping is, for example, an excellent tool to combat stress. Evidence shows that napping 5 times per week can lower your risk of heart disease by 1/3. Happy Hour is another effective strategy. 1 – 2 drinks can be a stress reliever. In addition, you are likely spending this time with people you enjoy spending time with, such as friends. Joy and community are important contributors to reducing stress. I will touch on this point later again.

This comes from Okinawa where people remind themselves before eating food to only eat until they are about 80% full. It will allow you to feel full, satisfied but not overtly stuffed. You will likely also not be super tired in the aftermath and your stomach can digest nicely without that feeling of feeling overtly stuffed. In the Blue Zones, people also tend to have their last meal of the day in the early evening/late afternoon and keep it on the smaller side. Then, food will only be served again commencing morning time.

Meta-analysis of the diet in Blue Zones shows that they are eating predominantly a whole food, plant-based diet. This involves a lot of greens, whole grains, tubers, nuts, and beans. Eating beans every day may add about 3 -4 years of life expectancy. The food that makes you live the longest is one people also sometimes refer to as peasant food (think beans, lentils, and, e.g., rice). Those are fairly cheap and easily accessible. The main trick is to learn to make plant-based food delicious, because without deliciousness you will likely not stick to the diet you have prescribed yourself to.

I have to admit that I was slightly surprised by this part in the Power 9. People in Blue Zones all drink alcohol in moderation – about 1-2 units per day and they appear to therefore live longer than their non-alcohol drinking counterparts. Alcohol is usually enjoyed with family and friends or at dinner and I trust the key here is moderation and enjoyment, not going out on a Saturday and having a bender.

Almost all people in Blue Zones belong to a community of faith. Religion reduces levels of stress significantly. There is usually one day a week spent in a community of people, reflecting, looking inward, and putting aside worries in order to spend time with a higher power of their own understanding. Going to a god’s house at least four times a month may increase your average life expectancy by 4 – 14 years total.

To people in the Blue Zones, loved ones are everything. They keep their elderly family members close and take care of them. They commit to a partner for life (which adds about 3 years of life expectancy), and they invest into their children’s lives.

Last but not least, find the right tribe. People in Blue Zones surround themselves with friends that support healthy behavior, and represent a life-long support system. Research shows that smoking, obesity, happiness, and loneliness can be contageous. So, having a support system that is – similarly to yourself – living a happier, more stress-free life, and slightly more plant-based life.

I think one of the key learnings here is that, fundamentally, people in Blue Zones do things that are obtainable for everyone else – fairly easily as well. I also think that the research shows and indicates clearly how important community is. Whether this is your family, friends, or a community of like-minded people it does wonders and is the underlying support for several of the mentioned Power 9. What is – in my opinion – a nice added bonus is that community also appears to support the relieving of stress, which is one of the biggest influencers for chronic disease of our time.

Altogether, this post has left me feeling hopeful that we have a real, tangible say in how we are shaping our lives and do not have to succumb to our genes. That in itself definitely feels very powerful. If you want to learn more about the Blue Zones feel free to visit bluezones.com. Beautiful cover photo by Katie Kalmykova on Unsplash. 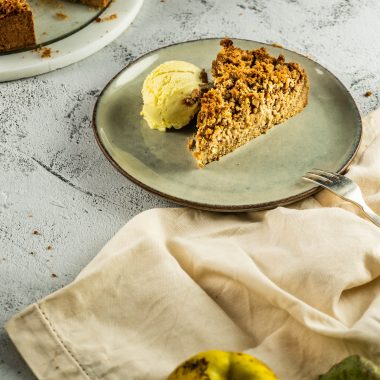 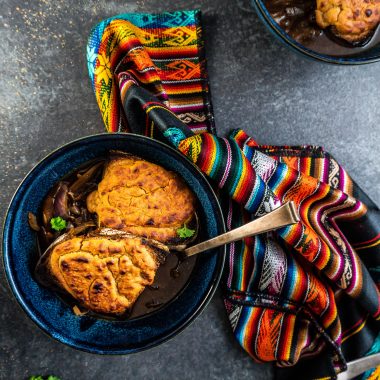