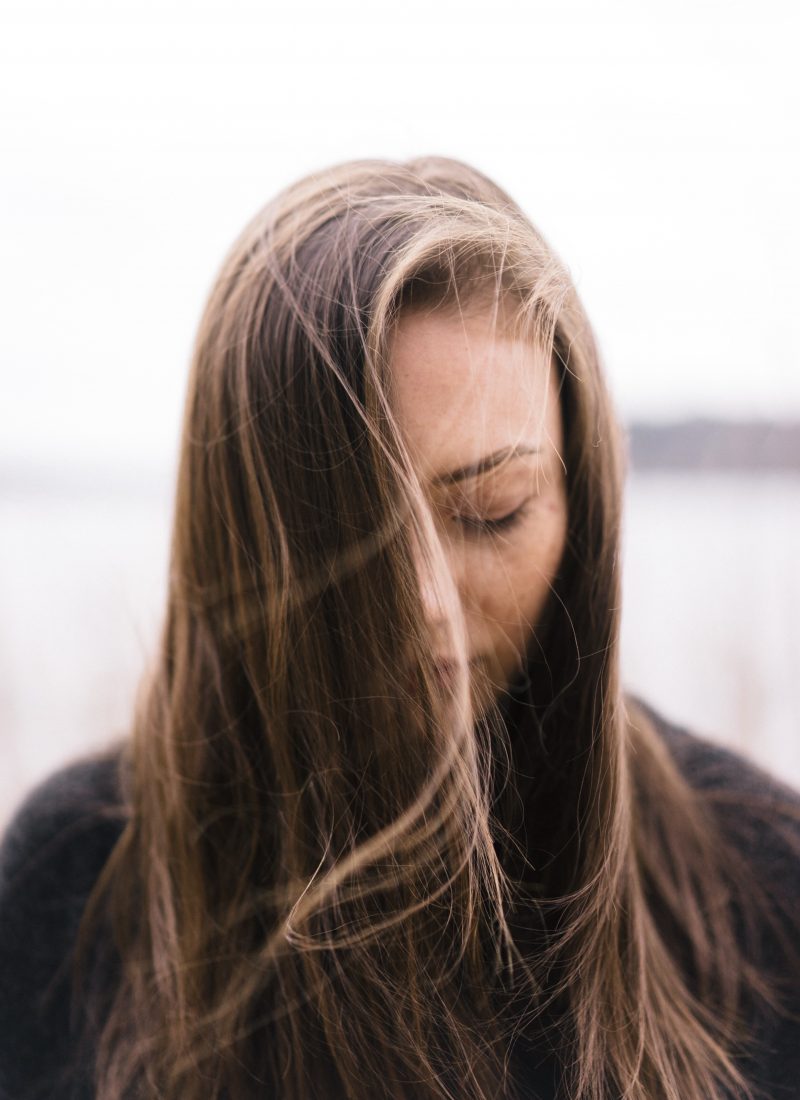 Melatonin. It is a word that gets thrown around quite a bit lately. I have to admit that my knowledge on it is limited. But I saw some exciting new research coming out in relation to melatonin and I thought I would dive into the topic a bit more and take you along on the journey 🥰.

Let us start with a definition and what melatonin actually is. Melatonin is a hormone produced by your body in response to darkness. It basically helps your body to fall asleep and is an important contributor to your circadian rhythm. Melatonin production can be delayed and and/or inhibited by looking at too many bright screens or blue lights at night. On average, our bodies produce between 0,1 and 0,9 mg of melatonin per day. Interestingly, newborns do not produce any melatonin until they are about 3 months old, but they can get melatonin transferred when being breastfed. Your melatonin levels will change throughout your lifetime and start to slowly decline in your late twenties.

Melatonin is produced in two areas in the body: (1) In the brain, and (2) in the surface or your gastrointestinal tract. When darkness is registered through the retina, melatonin productions is started and released into the bloodstream. This usually starts with your brain and then gets carried around to other body tissues. At the moment, research estimates that the gut produces around 400 more times of melatonin than the brain.

As said above, melatonin is an important contributor to your sleep. Usually, we produce enough melatonin in order for us to fall asleep naturally. Melatonin production will largely be supported (and your brain will be triggered to think “it is time to sleep”) by establishing a good sleeping routine.

However, melatonin can also be taken in addition as a dietary supplement. Now, most supplements are made in a lab and this will be the exclusive focus for this post. Research for adding melatonin has found some interesting connections.

Melatonin and Sleep – The Evidence

There is some evidence that suggest that melatonin supplementation can support people who are blind with falling asleep. It has also shown some promise in people who have a delayed sleep phase (basically going to bed really late and waking up late) to fall asleep more easily and wake up better. Melatonin can also support people with insomnia, albeit the quality of the sleep appears to be a mixed bag (i.e. you may still wake up not feeling rested). Where melatonin definitely appears to have left an imprint is when taken and overcoming jet lag. Symptoms of alertness and a reduction of daytime sleepiness appear to be pronounced. Interestingly (and, personally, this does make me pause a bit), in people with shift work, melatonin made no considerable difference.

If you are prescribed melatonin, you should take it at least 1 – 2 hours before going to be in order to kick in. You should also have it after your dinner. I would also like to point out two things:

Whereas supplementing with melatonin for sleep appears to be generally safe, it can cause some minor side effects, such as headaches, dizziness, nausea, and drowsiness. Melatonin can also cause daytime drowsiness, so be careful should you be driving or operating heavy machinery (in fact, it should be avoided). Melatonin may also interfere with some of your other prescriptions. Generally, melatonin appears to be safe for short-term use but there are no studies that look at it being taken long or longer term.

Melatonin and Other Bodily Functions

I came across an interesting article (“Is Melatonin the Next Vitamin D“) that looked at melatonin in relation to other important bodily functions. Next to melatonin’s use as a sleeping aid there has been emerging research on what else it might be beneficial for. And the list appears endless: Cancer, Alzheimer’s disease, multiple sclerosis, fertility, PCOS, and other conditions. It appears to be acting similar or in the same way as an antioxidant, and also has anti-inflammatory and immune modulating properties.

All of the research indicated towards below is in its very infancy and needs a lot more research and exploration. The initial suggestions, hypothesis, and conclusions appear to be promising though.

There appears to be a link between melatonin and polyphenols (a type of antioxidant). Polyphenols are particularly good for the gut microbiome and can have a positive impact on your gut health. Melatonin’s anti-inflammatory and antioxidant properties may correlate positively with certain polyphenols and, thereby, have a further therapeutic effect on the gut.

As of now there has not been a direct link found between melatonin and eye health. As indicated above, people who are blind tend to have less of a circadian rhythm, which would make sense due to the lack of difference for day and night. Melatonin definitely exposes interest for inflammation in the eye region and inflammatory eye diseases. Age-related macular degeneration may also benefit from melatonin.

Because pregnancy represents a time of higher oxidative stress, melatonin may become critical to provide balance and counteract this stress. This new research is contrary to what has been said before – that melatonin should not be taken during times of conceiving and/or pregnancy. In fact, melatonin may limit complications before and shortly after pregnancy. Some studies suggest that reduced melatonin levels may correlate with preeclampsia.

Pregnancy is also a critical time to determine hypertension. From an antioxidant standpoint, melatonin may reduce hypertension, particular in offspring who come from a family history of higher blood pressure. Last but not least, oxidative stress can have a negative impact on both the male and female fertility. Melatonin has shown signs of increased fertilization, especially with advanced age infertility and in relation to outcomes of IVF.

We now know that Alzheimer’s disease and dementia are forms of inflammation in the brain. Melatonin may positively benefit people with dementia. Research in two smaller scale studies has shown to improve sleep and neurotransmission. It also protected neuronal cells from further decreasing and hence the disease progressing. Since melatonin combats oxidative stress due to its antioxidant properties, it makes sense that it positively influences the brain and reduces inflammation.

Wow! I am slightly surprised at the research myself. To me, it feels that melatonin was very much seen as a “sleep aid”, bringing in slightly mixed reviews as to whether it is truly working with regards to that. New research, though, shows that it may be able to do so much more than “just” promote sleep. Personally, I feel melatonin is an area of research that we will see a lot more over the coming years. Initial studies are promising but will have to be proven. Until then, please consult with your doctor or physician of choice before potentially supplementing with melatonin. Beautiful cover photo by  Motoki Tonn on Unsplash. 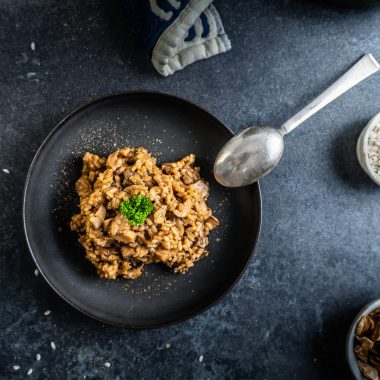