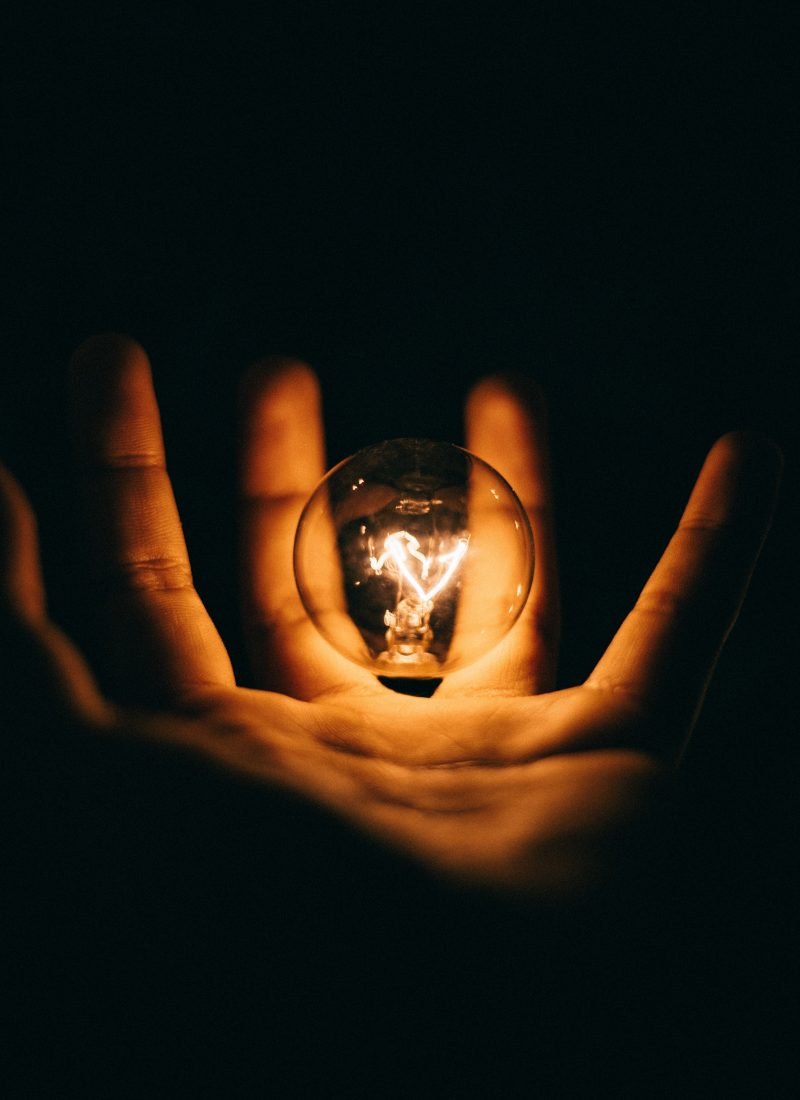 Please note that this content may be triggering for you, especially when dealing or having dealt with an eating disorder. If so, you may want to skip this post 💕.

If you follow my newsletter – you know that I have been completely gobsmacked by a recent “finding” so-called researchers have had. It is basically a device that you screw in between your teeth and only allows you to consume a liquid diet in an effort to “save” us as a nation from obesity and Diabetes II (btw – if you do not believe me google “new device to keep people on a liquid diet”. I do not want to link something so heinous to the blog). From a nutritional point of view, I cannot believe that we are still investing time and money in such outdated science… it is – quite frankly – appalling.

I thought long and hard about what I can do in order to stop such outdated science (fiction) to go around. Can I even do anything? Is it my place? I am still not sure. But what I do know is that there is a heck of a lot of research that combats such outdated “science” and I sometimes feel the world is still stuck on old myths and beliefs that were potentially never true but told a million years ago. For now, I have decided to do one of the things that I feel I can do best: Providing you with the facts and research. We are debunking some old myths. Starting with the sometimes slightly overrated word “Metabolism”.

As per the oxford dictionary, metabolism is “the chemical processes that occur within a living organism in order to maintain life”. Basically, it is all the work that our cells are doing all the time. When we think of metabolism we often “only” think of it in terms of how quickly we digest food. But it is so much more than that and oftentimes things we are not aware of. Such as our brain function optimally, our cells having the right amount of energy, and yes, amongst one of those also us digesting food. The energy that our cells need when in a state of rest is called the metabolic rate.

As said in the “prelude” there is a lot of fiction around the topic of metabolism. Luckily, science is deeply advanced by now and we can clarify and clear up some of these myths.

Myth: Exercise Can Change Your Metabolism

It is really, really hard to change your metabolism through exercise. There are several factors as to why. First off, evolutionary, we are not meant to lose weight. Losing weight was usually a sign of ill-health, being unwell, or even a sign of there not being enough food around. Our bodies are masters at ensuring that we keep the same or a similar weight at all times. How? By changing our energy expenditure. This means that if you start a new exercise regime, yes your metabolism may increase for a short while. But bear in mind that whilst you are spending time exercising you are essentially not spending time on other activities that contribute to your metabolic rate. The more and regularly you are moving, the more your body will adjust and suppress energy spend on other tasks.

Now, does that mean you never should exercise again? Absolutely not. Exercise has a range of amazing health benefits (I think I should be doing its own blog post on this topic 😅). In the context of the metabolic rate though, it changes the way you spend energy. So for example, you may spend a bit less energy being in an inflamed or in a stress-reactive state. That in itself is definitely a good thing.

Our bodies require energy to function optimally. Our brain, liver, organs – are all active. For example, your liver is more active when you have eaten a meal. Your gut burns twice as many calories as when fastened. Your immune system also needs energy in order to crack up and support us.

So, if you are restricting calories excessively, say for example through only consuming a liquid diet (… 😉), your metabolic rate will hugely shift and slow down all processes in your body. Of course, it needs to expend less energy because you are feeding it less. You will also likely store everything straight into fat depots because your body wants to ensure to have something for the “bad” times that appear to be coming when there is food scarcity around. Once you go back to more “normal” eating patterns, your metabolic rate likely stays on the slower burn it has gone down to, and then you are suddenly consuming far too much food.

And I am providing you here with “just” the reason why it does not work from a metabolic rate perspective. Never mind that crash diets are boring, nutrient-deficient, emotionally challenging, and do not improve significant health markers…

There are certain foods that so-called boost your metabolism. Caffeine, hot peppers, and green tea are meant to be among them. We now know that, yes, there is a small increase in metabolic rate. But it is not enough in order for your body to shed loads and loads of kilograms. Also, as with some of the topics we have covered above, again your body will adjust and thereby change your metabolic rate if you are feeding it any of these so-called metabolism-boosting foods regularly.

I want to put a special emphasis on drugs that claim to boost your metabolism. Our entire intricate body, as well as our metabolism, is very much a well-oiled machine. We do not want to upset the equilibrium in either direction too much. Taking pills that boost your metabolism can be incredibly dangerous. Not to mention that your body is likely smarter anyways. On top of that, you are likely spending a shed-load of money for drugs of this kind.

Myth: There are Some People With a Fast Metabolism and Some Without

This one is actually true! You can have a faster metabolism than some other people. Most of it tends to be around a similar range. One interesting fact that was tested as part of having a fast metabolic rate was whether people with obesity, therefore, had a slower metabolic rate than some other people. This is not true. In fact, most people who are obese have a higher metabolism than average. What leads then to weight increase? This is one of the questions scientists continue to grapple with. One possibility is the wiring of your brain from when you are young. So, for example, have you learned to stop eating when you are full? How was food handled within your family?

What Does All Of This Mean?

Our metabolism is an intricate, complicated, and highly complex process. It is so much more than what we currently understand or try to grasp. What appears to be the best approach for all of us is to eat a diet that is largely whole food-based. That way, our bodies recognise the ingredients and do not have potential chemicals going into them. It also appears that having a relationship with your body where you closely understand it and recognize its cues, e.g. fullness and hunger. Remember two things: Even if we all ate the same things and would be exercising the same way, we would all look different. Also, we are so much more than our body size and the people who truly care about us will care about us regardless 💚.

The beautiful cover photo is from Rohan Makhecha on Unsplash.

I listened to a really cool podcast for research from this post from Deliciously Ella which I have linked you here. 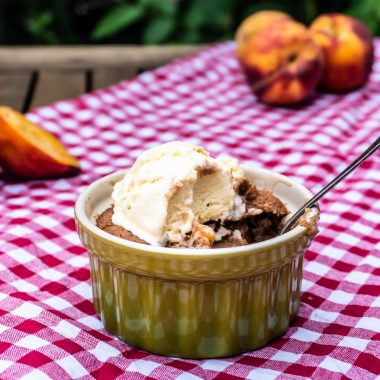